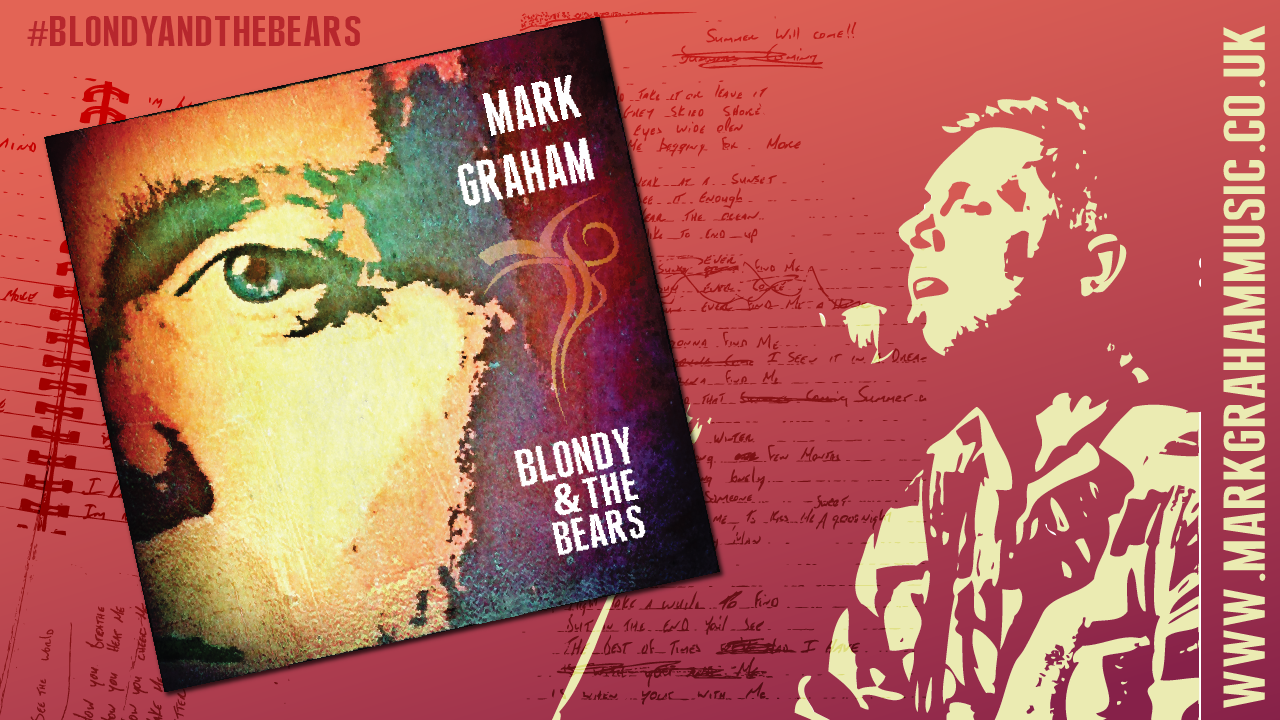 A Song A Day

Counting down to the launch party by releasing a song a day from the new album on Facebook. Here’s yesterdays track, No 4 BEAR. Hope you enjoy and share away. Find me on Facebook for the rest of the songs

Program is published, its a really fantastic lineup this year – I’m on page 31 🙂 Check it out here.

Tickets are running out fast so click soon, Click to Get your nice fresh tickets here… or give Belfast Welcome Centre a call on 028 9024 6609 and book today.

Mark chats about life as a songwriter and musician and his visit to Nashville last year, as The BBC Arts Show reports from the launch of the Belfast Nashville Songwriters Festival. As they say, it’s all about great music and not a cowboy boot in sight! Mark will be launching his new album on Saturday … END_OF_DOCUMENT_TOKEN_TO_BE_REPLACED

There is no excerpt because this is a protected post.

On the Menu at the Bluebird Cafe

Last night saw a great line up at the Bluebird Cafe, Nashville, as Mark and fellow songwriters played to a packed house. A feast for foodies and music fans alike!

Franklin-based club Music City Roots is featuring Mark, Allie Bradley, Paul Tully & Warren Attwell in a unique showcase session as a follow up to St Pat’s day. It’s gonna be a good one…

Gearing Up For Nashville

It’s been a busy media week for Mark who was added to the playlist on the Ralph McClean show and dropped into the flagship BBC Good Morning Ulster show for an early morning interview. Last week the artists selected by Panarts to showcase in Nashville did their stuff for an appreciative crowd at the Belnash Festival, a week-long musical feast that … END_OF_DOCUMENT_TOKEN_TO_BE_REPLACED